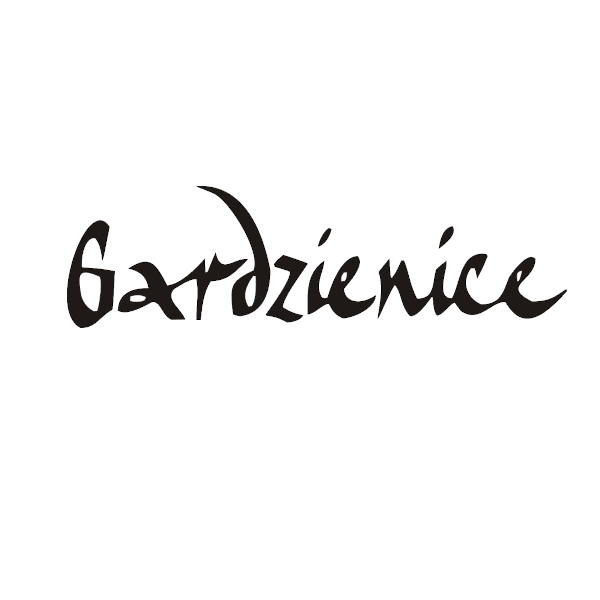 It was established in cooperation with the “Artes Libera

les” Faculty of the University of Warsaw and the “Gardzienice” Center for Theater Practices. The ceremonial opening of the Studio and the signing of the partnership agreement took place on March 25, 2015.

The studio is run by Włodzimierz Staniewski – theater director, founder and director of OPT “Gardzienice”. His original method of theatrical and scientific work, called ecology or oikology of theater, is the starting point for the activities of students and graduates of the Theater Ecology course.

Pracownia’s initiatives are of an artistic and scientific nature.

Collaboration in the publication of the book “Perspektywy manticyczne. Oracle, prophecy, performatyka” in 2015.

Intensive workshop for students of the Theater Ecology course in Gardzienice, 9-14 July 2016.

Workshop work with students of the Ecology of Theater course on the Stage Essay “Złoty Osioł”, September 21-25 and October 6-8, 2016. Stage Essay Screening on October 8 (for the inauguration of the 2016/2017 academic year) and October 30 (at the 6th International Festival of Errant Theaters ) 2016.

The participation of the Theater Ecology Laboratory in the organization of the guest lecture “Props, Aeschylus and the Invention of Theater” by Professor Olivier Taplin from the University of Oxford at the “Artes Liberales” College at ul. Dobra 72 in Warsaw, October 4, 2016.

Organization by students and graduates of the Theater Ecology course under the supervision of Włodzimierz Staniewski of the presentation of the Scenic Essay “About the Golden Donkey, Women and Desire” in Warsaw: preparation of rehearsals January 15 – June 20, 2017 and a show on June 27, 2017.

Cooperation of the Theater Ecology Laboratory in the organization of the 2nd International Scientific and Artistic Conference Eurypides-Innowator, May 11-15, 2017. As part of the Conference: a lecture by Prof. Armanda D’Angour “Reviving Orestes: The Sounds of the Choir” at the seat of the “Artes Liberales” College at ul. Dobra 72 in Warsaw, May 15, 2017.

Co-organization of the inaugural visit of the 2017/2018 academic year for students of the Artes Liberales Faculty to the Gardzienice Theater Practices Center, October 13-15, 2017.

Presentation of the Scenic Essay “About the Golden Donkey, Women and Thirst” in Zakopane at the nationwide scientific conference “VII Anthropological Meetings” at the Tatra Museum in Zakopane, branch at the Hasior Gallery, ul. Jagiellońska 18b, December 7, 2017.