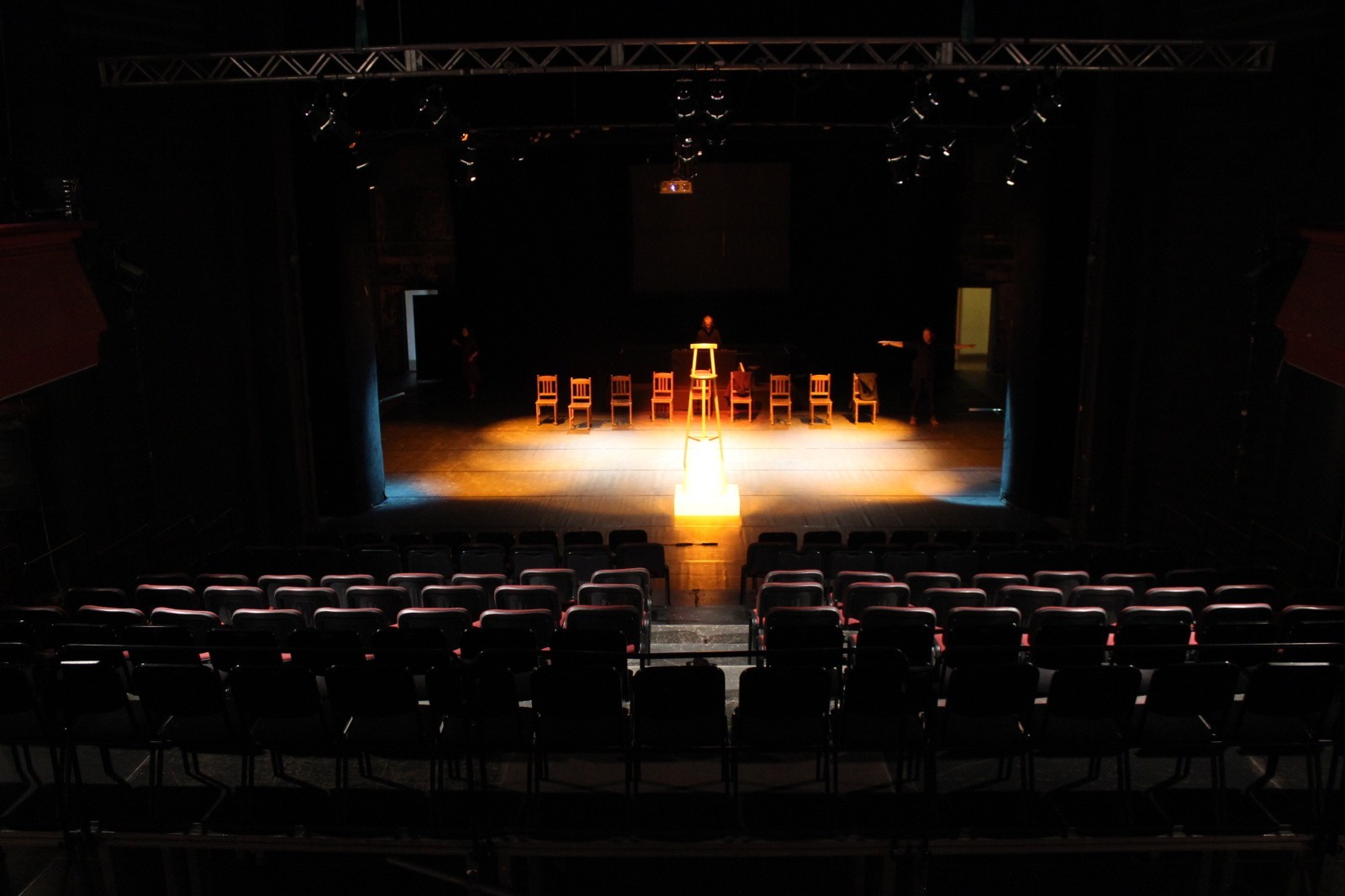 The International Theater Festival OTHER SITUATIONS is a supplement to the theatrical image with a theater that is less known, phenomenal, searching, and emphasizing, first of all, the presence of a man – actor on stage and his basic tool – the bThe main event of this year’s 5th edition of the Festival is the presentation of seven theater performances on the stage of the Municipal Cultural Center and the stages of the Polish Theater in Bydgoszcz, and an open-air performance in the Old Market Square in Bydgoszcz.

Around the main event, there will be lectures, documentary film screenings, theater workshops, theater criticism workshops and concerts.

Most of the festival days will consist of: a lecture, a film block, an evening show, and concerts. The program will be supplemented by theater workshops conducted by actors of the Gardzienice Center for Theater Practices. The workshops will start on May 21, last four days and end with a show on the opening day of the Festival. There will also be two-day theater criticism workshops. According to the organizers of the Festival, an important element will be post-spectacle meetings and discussions with the artists.

The novelty of the International Theater Festival OTHER SITUATIONS is the introduction to the festival program of the domination of one of the invited theaters. A theater whose achievements make a significant contribution to the program of the festival. The 5th edition of the MFT OTHER SITUATIONS is the dominant role of the Gardzienice Center for Theater Practices, a group considered to be one of the most important and original phenomena of not only Polish but also world theater. By arranging the program in this way, the organizers want to emphasize theater groups important for theater and culture, which significantly and creatively contribute to the development of modern European and world theater. They leave an extremely important, creative mark on the path of theatrical development. It is paying special attention to their phenomenal nature, often different, and uncompromising. The Gardzienice Center for Theater Practices is also a guarantee of a high artistic and substantive level of the International Theater Festival OTHER SITUATIONS. The Center for Theater Practices “Gardzienice” will present two performances and will conduct a four-day workshop session ending with a show. The stay of the “Gardzienice” Theater at the Festival is also an opportunity to watch films documenting the shows of the group’s legendary performances, as well as acting training and workshop sessions.

Center for Theater Practices “Gardzienice” (Poland) – 2 performances (Pythia Oratory and Iphigenia in A …) played one after another with a 15-minute break, treated as one show.