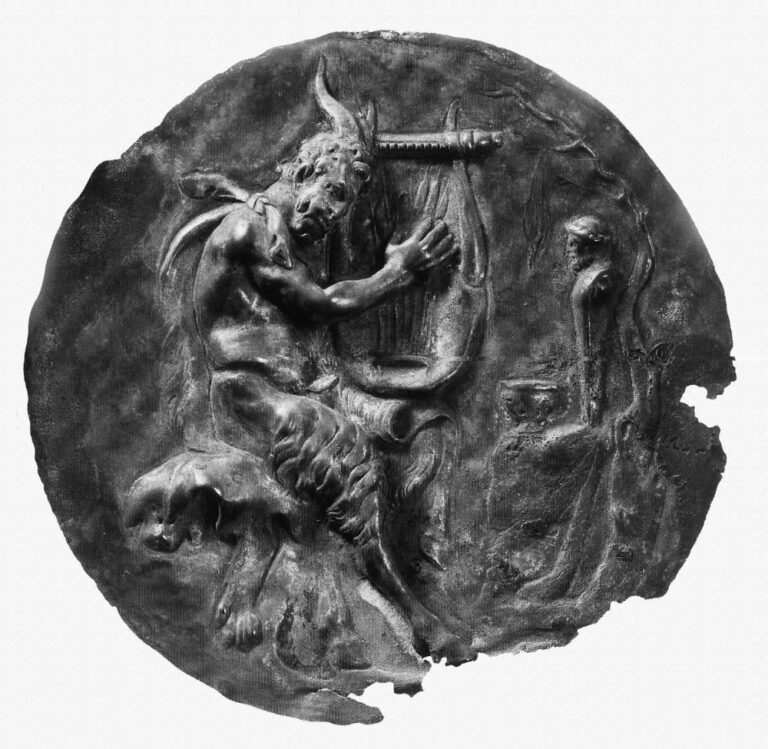 The project was carried out at the Centre for Theatre Practices from July 2001 to March 2004, under the supervision of Tomasz Rodowicz and Maciej Rychły:

In the years 2003/2004 the Ancient Orchestra pursued the international project known as the unknown sources of European music – the Ancient Greece, as a part of the Culture 2000 programme of the European Commission.

27 October 2001, Gardzienice; the first concert of the Orchestra, as a part of the festival OFF-Confrontations

18 August 2002, Jaroslaw; theatrical concert (inauguration of the Festival Song of Our Roots)

29 September – 1 October 2003, Vienna; concert and seminars at the International Symposium on Ancient Music – meetings over two millennia. Contemporary performance of the music of Ancient Greece – in collaboration with the Polish Cultural Institute in Vienna and the Austrian Academy of Sciences

Coordination of the project: Tomasz Rodowicz

Since March 2004, the programme operates outside the Centre for Theatre Practices in the Theatre Association CHOREA (chorea.com.pl) appointed by Tomasz Rodowicz, Dorota Porowska and Elżbieta Rojek.